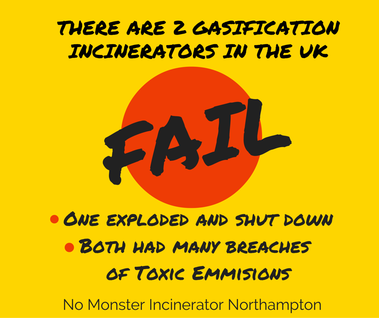 Despite Rolton Kilbride's claims that this "gasification" or "waste-to-energy" plant is safe we have learned the contrary from Chris Whall BSc, MSc, MIEnvSci, MIAQM, CEnv (Director of Air Quality Consultants, former Environmental Assessment Director at Amec Foster Wheeler Environment & Infrastructure UK Ltd,  also the company’s European practice leader for Air Quality Assessment with a  background in air quality and emissions management, emissions quantification and impact assessment, particularly in relation to major infrastructure projects in the UK and internationally, including airports, power stations, mining and other major development and regeneration schemes. ) Who has stated that the following pollutants will be released from the stack:
The British Society for Ecological Medicine, in their report on the health effects of incinerators particularly highlight recent research which has demonstrated the very high releases of dioxin that arise during start-up and shut- down of incinerators which is especially worrying as Rolton Kilbride's claims about the safety of modern incinerators are based only on emissions which occur during standard operating conditions. The BSEM state that of equal concern is the likelihood that these dangerously high emissions will not be detected by present monitoring systems for dioxins as many of the particles are too small to be measured by current systems in place.(2)
Add to this the Carbon Dioxide that will be emitted by the huge increase in lorry traffic 6 days a week in and out of Northampton in order to feed the 200,000 tonne capacity plant with enough rubbish to run 24 hours a day.

​Lorries emit from 60 to 150 g per metric ton of freight per kilometre (1)
Each 8 tonne lorry would emit between 480 and 1,200 g of CO2 per kilometre
If you calculate just a 20 kilometre radius through Northampton for 104 lorries a day to travel to the incinerator they would be emitting between 1,200 and 24,000 grams of CO2 for that journey.
With each lorry that drives the 20 kilometres in to central Northampton then driving the return journey out of Northampton that would be between 2,400 and 48,000 grams of CO2 per lorry per day just within that 20 kilometre radius which equals:
​
A total of  between 249,600 and 4,992,000 grams of CO2 a day emitted just within 20 kilometres by the 104 lorries that would be needed to supply the incinerator, which must be fed 24 hours a day. 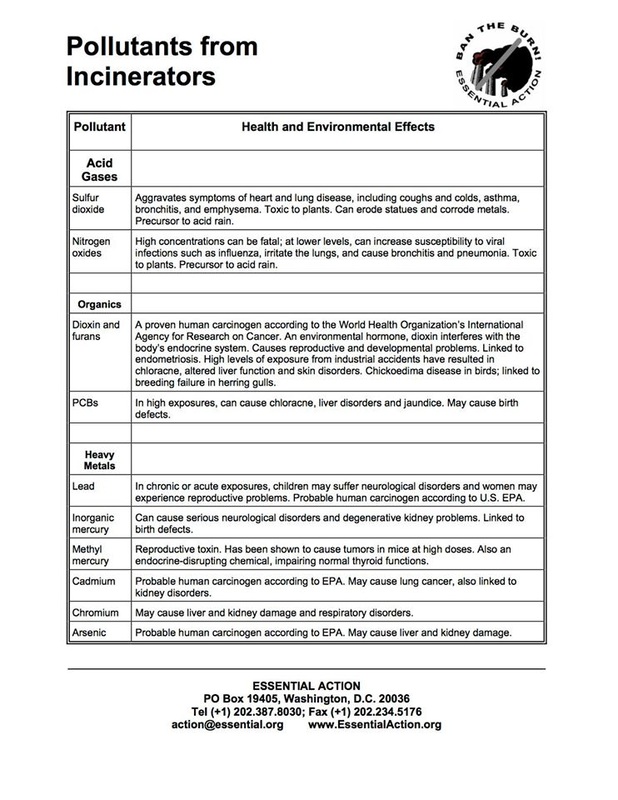 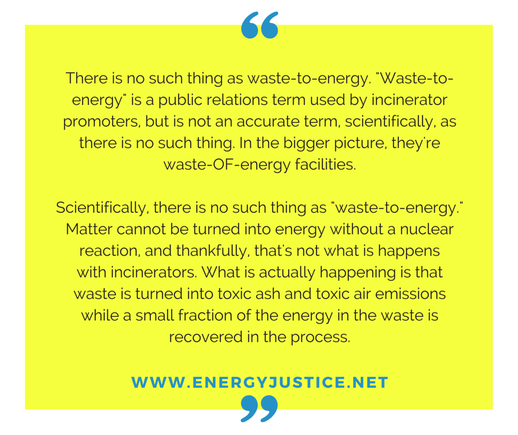