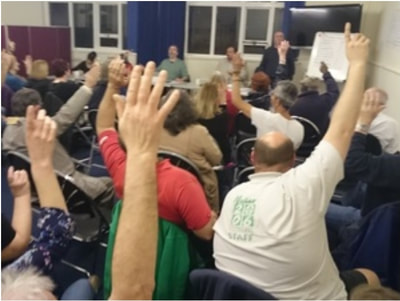 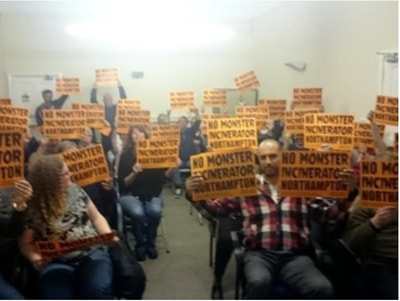 We are local residents who are opposed to the plans for a huge 200,000 tonne pa capacity incinerator being built in the centre of Northampton.
We are first and foremost concerned about the adverse effects that an incinerator of this type would have on local air quality but the central location of this gigantic incinerator would also be disastrous for many other reasons: 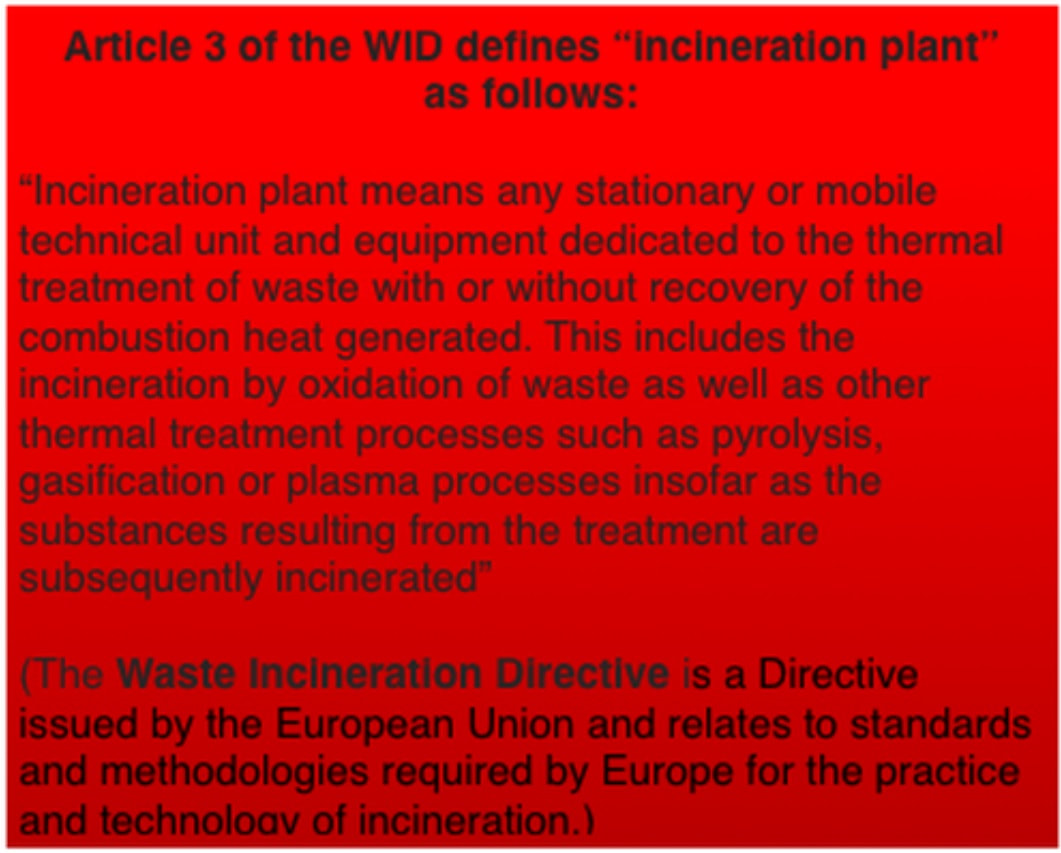 Gasification is defined as incineration by the European Union and the U.S. Environmental Protection Agency.
The filtration systems used in gasification plants do not filter out nano-particles and when Rolton Kilbride or other companies claim that the emissions are safe they do not even measure or take into account the nano-particles which are small enough to be breathed in and pass through people's lungs into their blood stream. Despite the fact that the private company, Rolton Kilbride, that hopes to build and profit from the construction of this gigantic incinerator, has attempted to use terms such as "gasification plant", "community energy scheme" or "waste-to-energy-plant" in an attempt to sugar coat the true nature of this plant, it is by definition an incinerator, and is also 5 times larger than any existing plant of its type in the UK.

The British Society for Ecological Medicine, in their report on the health effects of incinerators particularly highlight recent research which has demonstrated the very high releases of dioxin that arise during start-up and shut- down of incinerators which is especially worrying as Rolton Kilbride's claims about the safety of modern incinerators are based only on emissions which occur during standard operating conditions.(2)

Ask yourself.... is this what you want to have
​in the centre of Northampton? 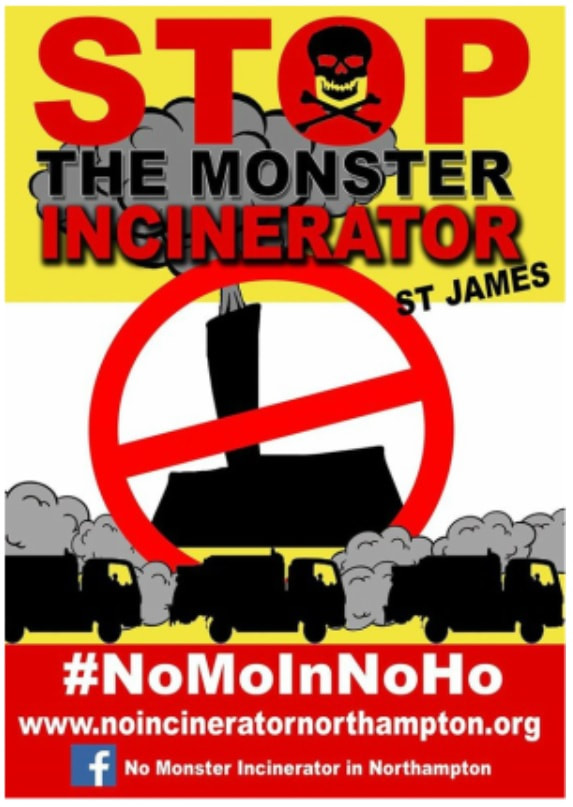